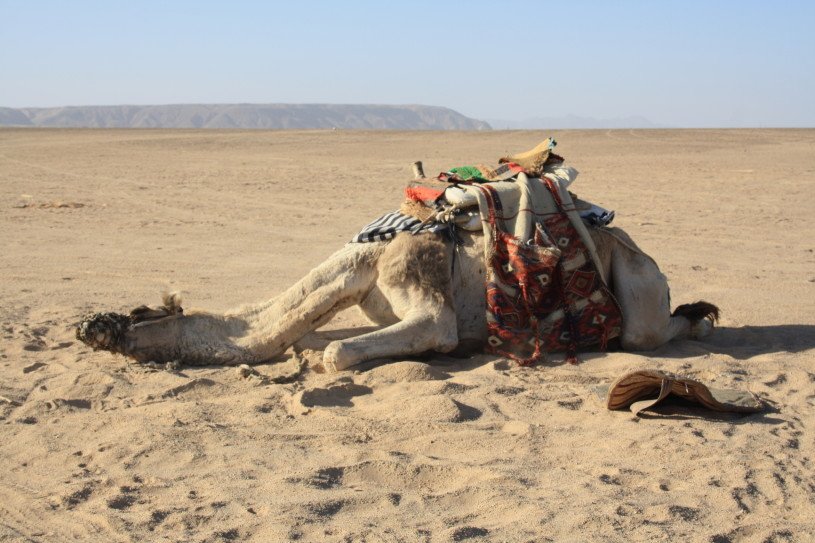 Top strategies to identify and deal with “expat fatigue”

Expat fatigue isn´t one of those things like the stomach flu, where you know it when you´ve got it. If it were, it would be fairly obvious how to identify and deal with it. Instead expat fatigue has this sneaky habit of flying under the radar.

If your excitement for being in a new place has ever taken a nose dive into intense frustration or listless exasperation, you may be experiencing expat fatigue.

Sure, expat fatigue is expected and natural outcome of adapting to a new place. Left unchecked, however, this may be a form of self-sabotage. When you allow yourself or your loved ones to get consumed by expat fatigue, you hijack the very sense of adventure that inspired your expatriate life in the first place. What is really at risk? The expatriate assignment, important relationships and one´s own happiness. These are high stakes.

I don´t want this to happen to you. That is why in this guest-post, featured in Expatwoman.com, I am going to share with you the ins and outs of expat fatigue so you can know what it is, be able to spot when it starts creeping in and have a handful of strategies at your fingertips to be able to deal with it successfully.

Road rage on the way home from work. Refusal to learn the local language. Religiously stirring up evening cocktails. Gut-wrenching homesickness. On their own, none seem to point in an obvious direction, but when you recognize the name of the beast you are facing, you are better able to cope with it. Dr. Dan Siegel of Mindsight calls this strategy, “Name it to tame it.” By knowing the signs of expat fatigue, you are better positioned to get out of it.

Let me share with you my “name” for expat fatigue so you can get on with taming the beast.

Expat fatigue is intimately woven with the process of adapting to a new culture. It may begin with culture shock, that initial discomfort or disorientation when you are in unfamiliar waters. This initial blow to the system is just one of the many steps along the winding and bumpy road of adaptation. After the jolt of the unfamiliar fades, cultural fatigue may set in. You can think of it as the long-term impact of being in a culturally different environment. David L. Szanton´s often quoted definition gets at the heart of this:

Cultural Fatigue is the physical and emotional exhaustion that almost invariably results from the infinite series of minute adjustments required for long-term survival in an alien culture. (1)

David Szanton goes on to name the demanding nature of suspending our default responses, including how we evaluate something, and the tiring effort required to constantly adapt our approach. Szanton is straightforward, “conscious or unconscious, successful, or unsuccessful [this process] consumes an enormous amount of energy leaving the individual decidedly fatigued.”

If you want to deal with expat fatigue effectively, you will want to have laser-like focus. Cross-cultural psychologists Ward, Bochner, and Furnham (2) help us simplify the complex process of adapting to a new or unfamiliar cultural environment by breaking it down to the ABCs (Affect, Behaviour, and Cognition).

A is for Affect: Pay attention to your feelings.

What to look out for: Take note when you feel confused, anxious or feel isolated. You might experience the overwhelming desire to simply be somewhere else or catch yourself flipping out at relatively minor incidents. Be careful if you notice these red flags appearing at an increasing frequency. Pay attention if your body is screaming at you in the form of sleep or digestive problems, or a dramatic loss of appetite. Letting any of these tendencies go may lead down a dangerous path to depression.

Try this: I hate to state the obvious but taking care of your health and well-being should be your top priority. This means enough rest, exercise and excellent nutrition. Seems simple enough, right? It´s not. Think of how many people struggle with eating well and sleeping enough in a non-expat context!

• Focus on your health so you can regain strength and clarity. It is imperative.
• Try slowing down how quickly or intensely you dive into the unfamiliar.
• Be creative in building “safe havens” of familiarity once a week.

If you would like to find out what else to look out for and gain ideas on what you can do try to climb out of expat fatigue, move on over to this special feature on Expatwoman.com and find out.

When you are finished, let me know in the comments section of my blog the number one thing that brings you down the most about expat life.

I look forward to hearing from you!